A family will adopt values and culture, what the guardian drives with. The meaning is very simple IndianYogshala is not designed as institution it is established as a family. And this family have been driving by Swami Gopal Sharma.

The name Swami Gopal Sharma is a reserve of yoga. His learning in this field started when he was just 12 years old boy. His interest in the Indian Yoga and other devout areas took him away from a common man image and he has devoted himself to get the perfection in yoga shastra.

For a long tenure of his life (10 years) he has served the Great master of Yoga Sahi Swami Ji and Swami Vedananda Ji, his pure dedication towards yoga, pulled him closure to the spiritual gurus who were having infinite theories of yoga darshan. With the deep and thorough study of yoga swami Gopal Ji has versed himself as a gem of Yoga gen.

After 10 years of his service under Sahi swami Ji he started his journey to Rishikesh and there he got the holy company of great Swami Dayanand Saraswati, a worldwide known spiritual guru. He was also one of the greatest teacher of Vedanta and a scholar of Sanskrit. Swami Gopal Ji got the guidance from the great swami Dayanand Ji for 42 months. In this span he has learnt lot and lot about Upnishad, Sanskritam, Vedic chanting and ancient culture.

After understanding all yoga tactics Gopal Ji has enrolled in Swami Vivekananda Yoga University. Here he has completed his Diploma course for yoga instructor and certificate in Yogic Science course. Getting rewarded with these diplomas he was allowed to cure some critical illness as Back pain, cervical spondylosis, diabetes, high blood pressure, obesity and stress problem. Curing these diseases through yoga was a great experience for him. Gopal Swamiji keeps attending all the Indian yoga programs to give lectures. He teaches Hatha yoga, Ashtanga yoga, Shivananda yoga, Mantra yoga, Kundalini yoga in Rishikesh, Daramasala, Goa, bodhgaya, Haridwar, Varanasi, Udaipur, varkala in kerala and other different part of India. He has also extensively studied the Vedas, Vedanta, the Upanishads and the GitaÂ

He made lots of people benefited with his blessed and earned knowledge of yoga. After getting precision in his field Gopal Ji has stepped up for a new journey as yoga teaching. His area of teaching was not limited only in India but also out of India. In the last few years Gopal Swami has visited many of the countries and analyzed the need and importance of yoga. By 2012 he will be visiting to Boston, Chicago, Los Angeles, New York, Oakland US and other neighbor countries.

By 2013 to 2015 he has targeted more than 10 countries to be benefited by IndianYogshala. With the full dedication and fidelity Gopal Ji is involved in yoga teaching and other welfare activates. His learning is regular and more widen now a day. His simplicity makes him great and more amiable personality in the spiritual world.
Suryans Thakur 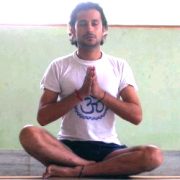 Teaches intensive Yoga, Pranayama and Meditation at The Yoga Capital of the World.Â

Suryans Thakur was born in Rishikesh in an Ashram on the River Ganges. He did yoga the first time in the Ashram at age 15. Rishikesh is a holy town where monks have practiced yoga for centuries.

Suryans has studied with a disciple of Iyengar for 7 years in Rishikesh and also studied yoga in Pune. He also studied in the Shivanda Ashram in Kerala (South India). 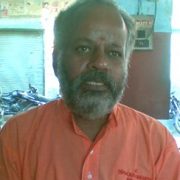 Swami Achyut Chaitanya : ERYT 200
He is an eighteen year-experienced yoga teacher. He is ERYT-200 Yoga teacher Certified with Yoga Alliance USA
His basic qualification is: B.Sc. Physics: He was a resident of Sivananda Ashram, Rishikesh for two years and two years was a student of Swami Dayananda at Arsha Vidya Gurukulam, Coimbatore. Underwent Yoga, Vedanta and Sanskrit courses at both these places.
He has also successfully completed s intense Yoga teacher training in 2004 at The International Sivananda Yoga Vedanta Centre at Kerala, India with headquarters at Canada.

Experience: He is enriched with 18-year-experience at various yoga centers across India.

He is a dedicated yoga faculty with insightful teaching style. He inspires his students a lot. With his radiant energy he shares the traditions of yoga to create a powerful and holistic healing experience to his students. He crafts a very supportive environment to empower the followers and the students to bring out their hidden potentials. He is result –oriented. He teaches the Hatha style of yoga and he is very attentive to his students’ individual needs & capabilities. He emphasis on fostering self-awareness.
Swamini Pramananda Saraswati (Guest Faculty)

Swamini Pramananda Saraswati a guest faculty, he is a spiritual guide and a co-author of the “Purna Vidya” program. Fondly known as Ammaji, she is a respected teacher of Vedanta and is a Sanskrit scholar doing regular spiritual retreat programs, since over twenty five years.

She conducts seminars for educational and other institutions creating cultural awareness and training teachers for sharing the ” Purna Vidya ” program with children and adults. She received sannyasa diksha from Pujya Swami Dayananda Saraswati and has undergone study of Vedanta and Sanskrit under him.Â
Today she continues to spend most of her time in retreat and tapas, but occasionally leaves her solitude to benefit small groups of seekers by sharing her vast spiritual knowledge with them. While at her retreat center, she also shares her knowledge with seekers who visit her, in addition to offering service activities to the neighboring villages. 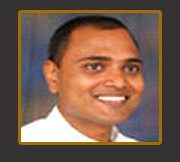 Dr. Ashish, he is a Ph. D holder on Metaphysics and world expert on Mystic, because of his deep knowledge and experiences as an engineer and expert in yoga, meditation, healing and spiritual sciences and parapsychology coupled with his technical background to bring practical solutions, integrated health, family change and faster inner development to the people.

Dr. M.L Maurya, he is an Ayurveda Doctor specialist in Panchakarma, Yoga & Naturopathy. He learned and experienced Ayurveda treatments with the help of Guru Dr D.N.Sharma and Prof. Dr.S.N.Srivastava from Haridwar Ayurveda College and Hospital, Gurukul Kangri, India.

He also established the Ayurveda Panchakarma centre on January 2005 at Parmarth Niketan Ashram, Rishikesh, India; Managing and providing all Ayurvedic treatments, Naturopathy treatments, Consultations, Delivering lectures on Ayurveda, Giving training in Ayurveda, naturopathy and panchakarma. Because of his qualifications he has increasing number of clients/costumers from all over the world especially from U.S.A and Europe. 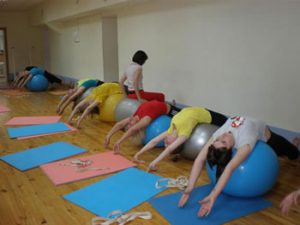 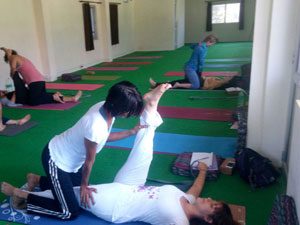 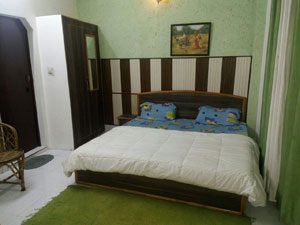 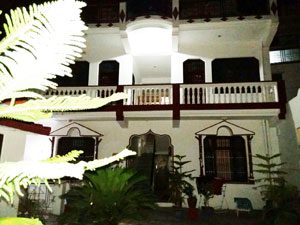 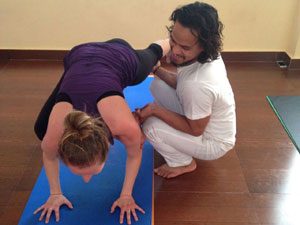